The Centre for the Study of European Labour Law “MASSIMO D'ANTONA”

Built upon a stimulating idea by Massimo D’Antona, Labour Web started off in 1996 as one of the first web resources dedicated to European social law, industrial relations and the welfare state within the context of the process of European integration.

Originally conceived as a database of EU legislation and case-law, Labour Web rapidly increased its contents by including Commission documents, statistics, reports, press releases and other relevant documents, thus encouraging hundreds of people (almost 1.500 at the present) throughout the world to subscribe to our Newsletter.

In 2001, when the Centre for the Study of European Labour Law MASSIMO D'ANTONA was established, Labour Web ceased to be a sheer database of EU texts to become - at least in our ambition - a site for the dissemination of research activities. An on-line Working paper series was launched, and a “Dossier” section was added, which increasingly made Labour Web a point of reference for the academic community.

Today, our site is indexed by many national and international bodies: prestigious academic institutions such as the UCLA School of Law, historical professional associations such as the London Inner Temple, renowned web resource guides such as the World Wide Web Virtual Library and Intute mention Labour web as a valuable resource for those who operate in and investigate the multiple facets of European Social Law.

We are confident that the new site - completely renewed in its structure, in its documentary organization and, last but not least, in its graphics - will continue to offer a useful support to all of you.

The Centre for the Study of European Labour Law “MASSIMO D'ANTONA" 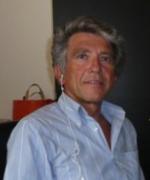 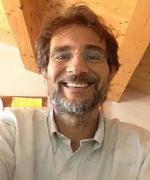 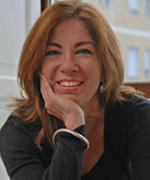 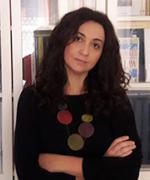 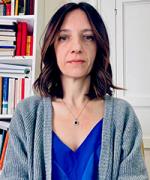